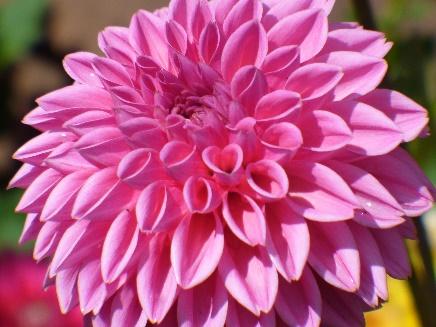 The family cabin in New Denver was a summer gathering spot for family and friends. Here we are in 2002, all four in New Denver. Michelle had just returned from her second stint in Japan teaching ESL and Chris was newly recruited to Paramedic on SSI and just finished a course. First time we holidayed together in 4 years. I was born in New Denver (1952) and an old garage was purchased and remodelled in 1958. Since then it has morphed into a family home where my parents retired in 1989 (AKA Special Grandma and Grandpa).

One special feature of New Denver was cousin’s camp. This began in 1991 with the 3 daughters of my three brothers. New Denver was a summer holiday where they all came to spend time together. Michelle often was there when they arrived and was the older cousin (by 8 years). She organized swims, baking, games and was the general camp counsellor! The cousins all grew up and then there was another group (2005)! Cousin’s camp ended about 2011, Special Grandma got older and it was more a family time. Amazing that all the grandchildren were able to have such special times together. The cabin is such a wonderful place!

Michelle was the flower photographer in New Denver. Many of Grandma’s Dahlias were preserved in her images and in 2022 this bloom was in her tattoo to remember her special Grandma’s death in 2021.

Addendum: We recently reinstated the meeting of the cousins by setting up a What’s App group to knit squares for a blanket for my Dad to remember Special Grandma’s favourite sweater (we all know which sweater!). Many were new knitters so it was a bit of a helpline! Since then the conversations have continued with all the cousins chatting away on one subject or another. Most recently the arrival of another baby to one of the original 3 girls on March 12th! My Dad has 4 children, 12 grandchildren and 9 great-grandchildren!t